Hi! A couple of weeks ago I was asked to put together a list of things to do and see in Paris, a city which I have visited 5 times and which I love. Since I’ve been here many times and have experienced and seen many things in this city, I thought it would be interesting for others if I shared some of my tips and advices, so here you go! :

To get from Charles de Gaulle Airport to Paris: The easiest way is to take the city train (RER B). You can buy tickets at the airport (they also offer roundtrip tickets!), and there you can also buy métro passes for your whole stay (you can also buy a Paris Visite Pass with the ride to the airports (Charles de Gaulle or Orly Airport!) included). I would recommend that you take the train from Charles de Gaulle to the station Gare du Nord, because that’s a big station and from there it would be easy to get to the station which is closest to your hotel.

I recommend that you buy a ParisVisite Pass for getting around here, instead of buying single tickets all the time. The métro is easy to use and it’s faster to use sometimes than just walking around everywhere, you would save time!

If you like crêpes you should stop by any street food place where they sell crêpes, they’re delicious! Crêpe au Nutella is my absolute favorite, and it’s quite addictive if you like chocolate!

When I’ve been to Paris, two times I’ve stayed in Montmartre, because it’s a beautiful district. However, as long as you’re staying not too far from a métro station it’s very easy to get around in Paris!

So there you go! If you ever plan to visit the marvelous city that is Paris, I hope that you’ll find this list of tips and advices useful and I hope you’ll enjoy your stay!

Here are some of my pictures from my trip to Paris in October 2013: 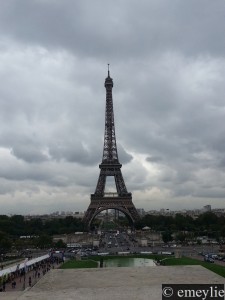 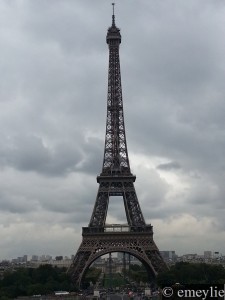 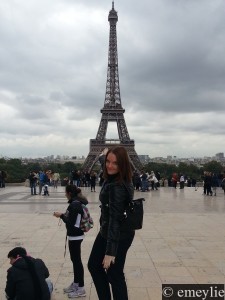 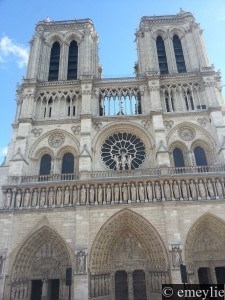 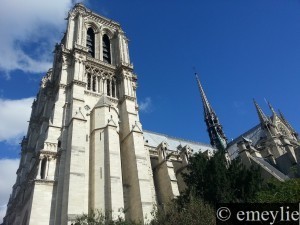 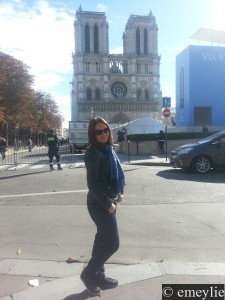 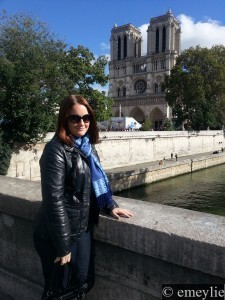 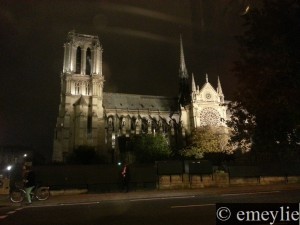 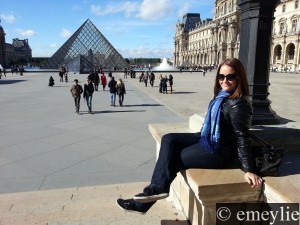 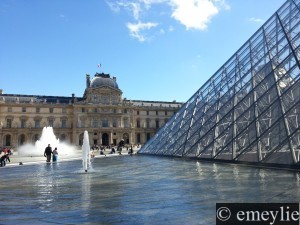 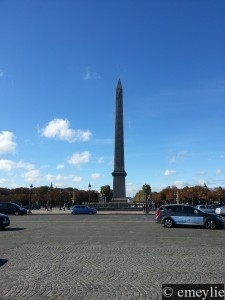 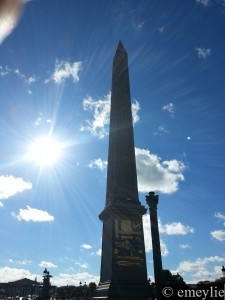 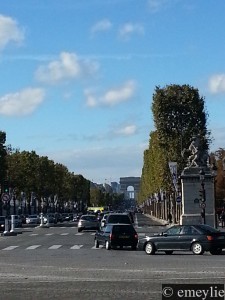 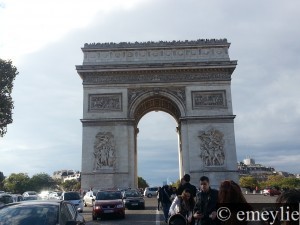 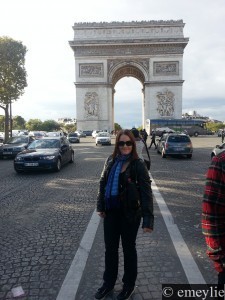 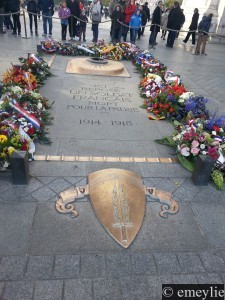 The Tomb of the Unknown Soldier, with the eternal flame burning 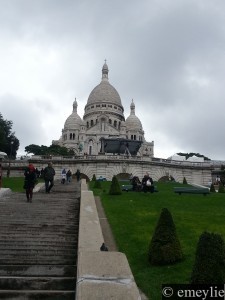 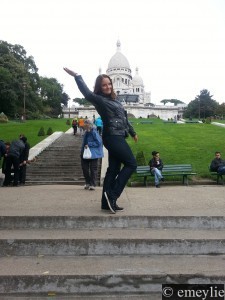 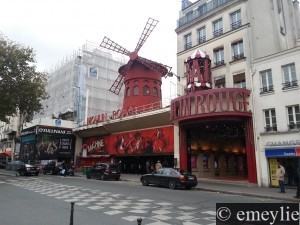 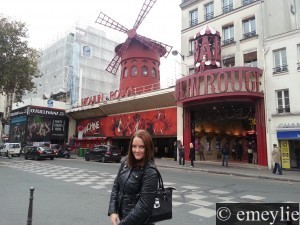 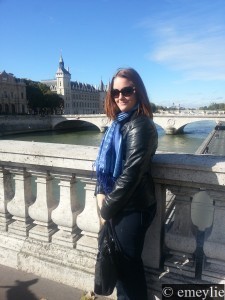